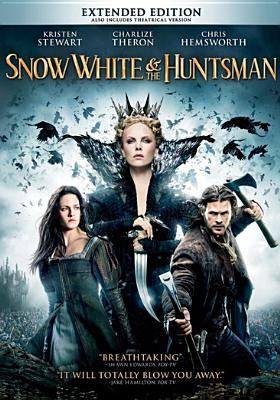 Snow White and the Huntsman is a new take on an old tale. After the wicked witch Ravenna (Charlize Theron) marries and then murders her father (the king), Snow White (Kristen Stewart) must escape the only home she’s ever known to try and find the remnants of her father’s supporters in order to win back the throne. Ravenna sends a huntsman (Chris Hemsworth) to track Snow down in the haunted forest as war looms on the horizon.

This movie had great action scenes and both Theron and Stewart gave excellent performances. Snow White and the Huntsman is an updated, action-filled version of the classic Disney movie which focuses less on romance and more on magic and war.