After a four-year break, The Killers are finally back with a new album. A good listener will be able to pick out some themes that build upon previous albums Battle Born (2012) and Direct Hits (2013). The upbeat single “The Man” being reminiscent of popular songs like “Spaceman” and “Mr. Brightside,” while slower, world-weary commentary similar to “All These Things I’ve Done” makes an appearance in the title song “Wonderful Wonderful.”

With a lot more bass and an ever-present synth overlay, Wonderful, Wonderful isn’t quite the breakout album Killers fans were hoping for—feeling more like a sophomore album than a fifth release—but it should not be ignored by fans old or new. As lead singer Brandon Flowers pleads in “Rut,” this is not the time to give up on him or The Killers. The new music shows a lot of growth from the band and sixteen years after their first release, they’re still capable of beautiful lyrics and catchy tunes, even as they find a new direction.

I have not been able to stop listening to Lady Gaga’s newest album Joanne. The album is named in tribute to her long-deceased Aunt Joanne, who passed away at the age of 19 and Gaga never had a chance to meet.

Gaga’s previous albums are much more glam/dance/pop and Joanne is a refreshingly stripped-down showcase of Gaga’s incredible vocal and musical talents.  There is a lot of variety on Joanne – it’s a little bit country, a whole lot of rock, and at times has Latin and Motown influences.

A few of my favorite tracks include: “A-YO” (a party tune that’s just plain fun);  “Joanne” (a heartbreaking acoustic ballad written to her late aunt);  “Hey Girl” (a funky duet with Florence Welch of Florence + the Machine); “John Wayne” (a crowd-pleasing guitar-heavy anthem); “Just Another Day” (perhaps a tribute to the late David Bowie or the Beatles); and “Million Reasons” (a beautiful catchy ballad that you won’t want to stop playing on repeat).  All the songs on this album truly showcase Lady Gaga’s absolutely stunning vocals and her incredible range as an artist.

If you don’t want to wait for the CD, stream it instantly via Hoopla! As a huge fan of the 2014 single “Best Day of My Life,” I was excited to discover American Authors’ sophomore effort. What We Live For is an upbeat, feel good alternative pop/rock album. Especially catchy are the songs “Go Big or Go Home” and “Nothing Better.” Give it a listen to lift your mood. For fans of OneRepublic and Fun.

Good news: listen instantly on Hoopla (or check out the CD). Gwen Stefani has had quite the year. After a much publicized divorce from Gavin Rossdale of Bush, Stefani was on the edge of a breakdown. Much like the breakthrough album Tragic Kingdom (No Doubt – 1995), This Is What the Truth Feels Like takes a familiar tone and reflects what Stefani has been through.

The lead single “Used to Love You” gives listeners Stefani’s true emotion, showing her pain of the love she lost—but the album is not full of anger and disappointment. The album sheds light on Gwen’s newfound love with fellow The Voice coach Blake Shelton with other singles “Make Me Like You” and “Misery.” This album is a fresh breath of air from the insecurities she has displayed in previous albums about Rossdale. It is definitely worth the listen.

This Is The Truth Feels Like is Gwen’s first solo album to hit #1 on the Billboard top 200 charts. Get the CD in the library or download the album instantly on Hoopla. This is a CD from one of the most mainstream bands out there, yet it is an album that abandons all ties with the mainstream and truly comes from the heart. Turn Blue is a very mellow and emotional rock album that stands out proudly in the catalog of The Black Keys.

You can listen to the title song in the official video below. 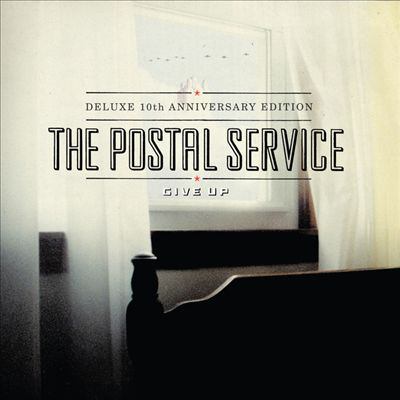 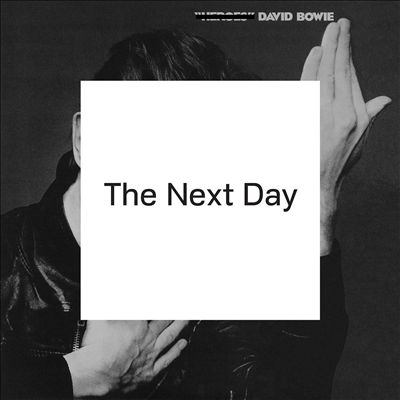 If you’re a fan of the minimalist tunes of The White Stripes, Blunderbuss by Jack White will have many tunes to please you. Don’t miss the song “Love Interruption.”